Kasi’s practice spans the full gamut of commercial and business litigation with a special emphasis on disputes concerning employers. Kasi regularly represents employers in pre-litigation investigations before governmental bodies such as the United States Equal Employment Opportunity Commission and the Texas Workforce Commission concerning disputes between employers and their present and former employees. If litigation becomes necessary, Kasi practices in both Texas state and federal courts pursuing everything from emergency injunctive relief to the finalization of suits through post-judgment and appellate matters. She regularly handles all types of litigation for her clients including trade secret disputes as well as claims brought under laws such as the ADA, the FMLA, the FLSA, COBRA, and Chapter 21 of the Texas Labor Code to name a few. Recently, Kasi’s practice has largely consisted of employer counseling concerning the Families First Coronavirus Response Act (FFCRA) and the CARES Act helping employers navigate the COVID-19 pandemic.

Kasi is interested in litigation efficiencies. Whether it is using technology to cut through discovery or looking for opportunities for early-case motion practice, Kasi has an eye for a speedy resolution where possible allowing her clients to quickly get back to business. In litigation, Kasi’s results-driven focus helps spur a successful resolution.

Kasi regularly gives presentations concerning the latest in law before various legal and trade groups. She has presented before group such as the American Bar Association, the Texas State Bar, the Association of Corporate Counsel, the Houston Bar Association, InfraGard, and the Houston Young Lawyers Association to name a few. In 2018, Kasi was honored as being selected as a HYLA Fellow (a distinction limited to 1% of Houston’s Young Lawyers) for her dedication to the practice of law and her clients. And in 2019, Kasi was selected as a Fellow of the Texas Bar Foundation (a distinction reserved for the top 1/3 of 1% of Texas lawyers) for her outstanding contributions to the legal profession as well as her commitment to the community.

Kasi also volunteers her time coaching the University of Houston’s Mock Trial Team as well as the school’s Alternative Dispute Resolution Team. This year, she is serving as the Treasurer of the Houston Bar Association’s Litigation Section. 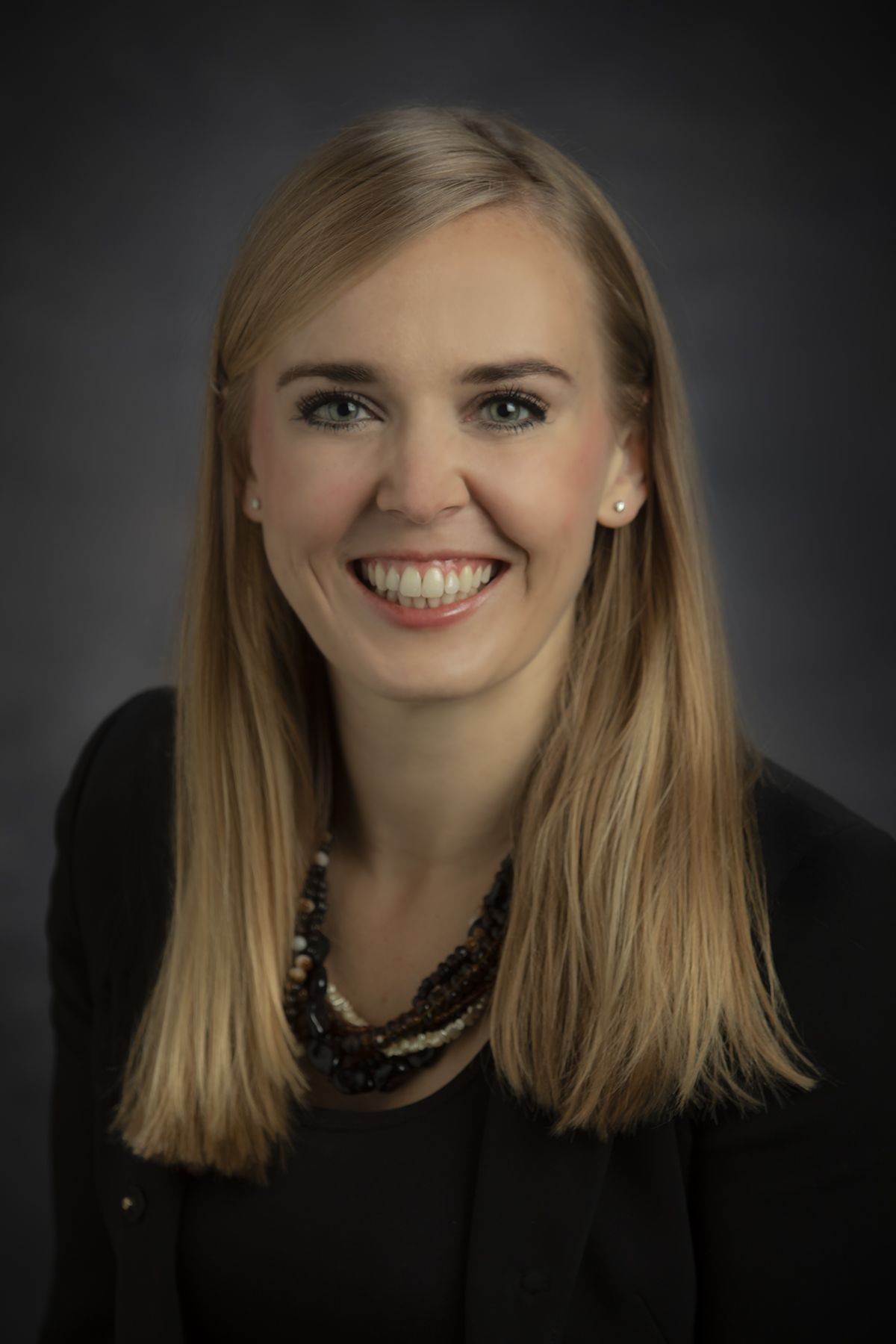