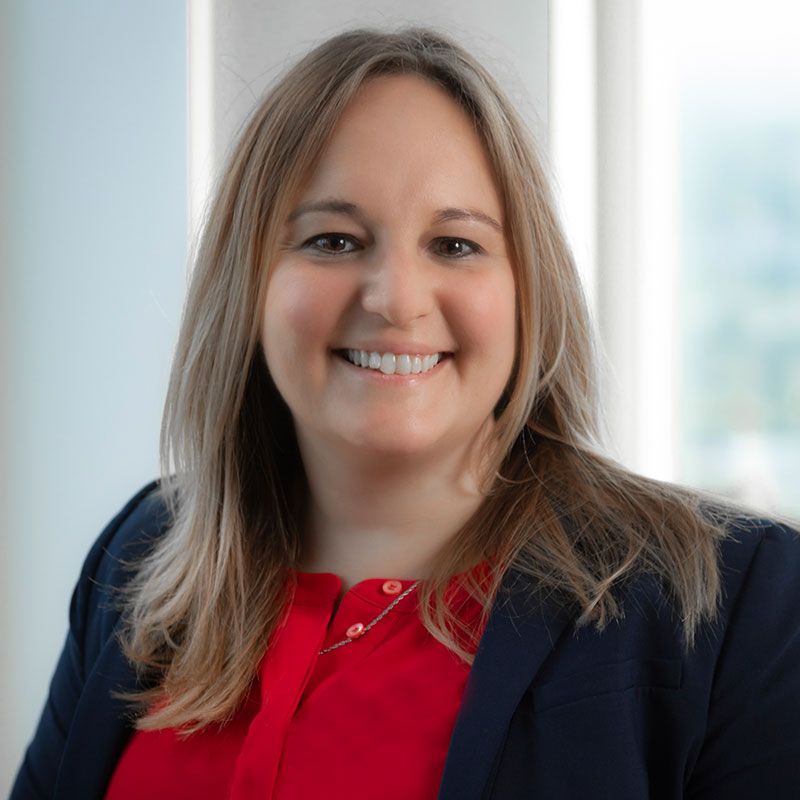 Liz Larson represents clients in dealing with a variety of commercial disputes. During her career, Liz has practiced litigation from all sides. After graduating from Penn Law in 2012, she clerked for the Honorable Judge Caroline Baker of the 295th Civil District Court of Harris County, Texas and the Honorable Judge John McBryde of the United States District Court for the Northern District of Texas—Fort Worth Division. She also acted as interim General Counsel for a non-profit while it was engaged in litigation.

Since transitioning into private practice, Liz has worked on a broad array matters including breach of contract claims related to contracts formed through an online platform, commercial lease disputes in state court and arbitration, claims subject to the Texas Citizens Participation Act, oil and gas disputes, and disputes related to intellectual property rights. She has also drafted briefing to the Texas Courts of Appeals, Texas Supreme Court, and the United States Court of Appeals for the Fifth Circuit.

A native Texan, Liz brings an international perspective to the firm, having resided in several different countries including Canada and Malaysia. In her spare time, she can be found honing her extempore speaking abilities by performing Shakespeare or improvisational comedy.