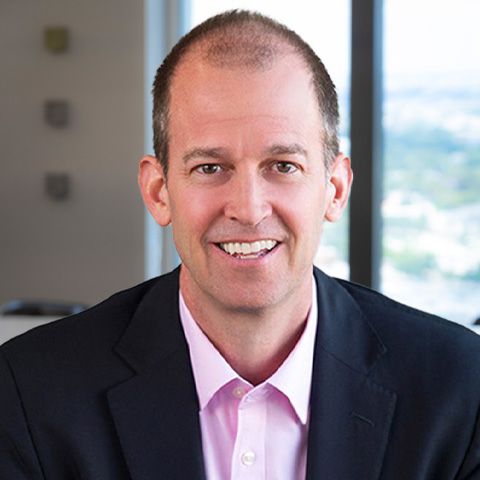 Brad has litigated matters throughout California for over 20 years. After graduating from law school, Brad worked as a judicial clerk on the United States Court of Appeals for the Eleventh Circuit in Atlanta. He began his career as an associate at the Palo Alto office of Wilson Sonsini, the nation’s leading law firm serving technology and venture capital clients. Brad was a partner for several years at Stevens & O’Connell LLP, Sacramento’s premier litigation firm. He served as a partner at DLA Piper when it acquired Stevens & O’Connell’s practice.

Brad founded Benbrook Law Group in 2012, where he continues to represent businesses in civil litigation and disputes with administrative agencies. Brad also regularly represents individuals and groups in constitutional and other public policy litigation, including multiple high-profile First Amendment cases. He regularly submits amicus briefs on behalf of clients at the Supreme Court of the United States on significant cases. He is often hired as special litigation counsel in significant family law, bankruptcy, and trust and estate litigation.

Brad received his law degree from the University of California at Berkeley after graduating from Stanford University, where he was a four-year letterman on the golf team.